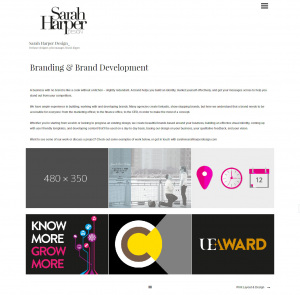 She did leave a glowing reference which explains alot more of what I did to help her much better than I would usually say myself.  I’d just leave the line above to describe it in nutshell, still  it was more involved than I thought it would be.

I first worked with Paul when I had a vision for my website, but not the HTML/CSS knowledge to make it happen.

I had a two week deadline to work to, and throughout the process and the tight timeframe, Paul was able to understand what I needed, initially building tests and templates so that I could see a working prototype. I then was able to take a site map and structure to him, and working from these, he was able to build the HTML and CSS code.

Working within wordpress.com was at first a platform Paul was unfamiliar with – however within a couple of days he had familiarised himself with the admin panel, the CSS of the theme I was using, and the content and structure (including where copy and images would need to be) from my sitemap.

He was able to quickly and efficiently make tweaks and edits based on feedback, and worked to make the grid templates mobile responsive within the wordpress theme. He also answered my queries about certain things, for example FTP systems and hosting with exceptional clarity, helping me understand some of the mechanics behind what he was doing.

Paul also made some recommendations about different options for the pages sitting within the website, and provided feedback that proved really useful. The finished product is something I am incredibly pleased with, and due to Paul’s expertise, is something I can go in and update with relative ease and confidence that it won’t affect the mechanics of the site.

I would highly recommend Paul for a position as a web developer – he is a great communicator, very positive and works well within a dedicated timeframe. He is also not put off by the need to learn a slightly different platform, and really knows how to apply his knowledge of front end development in a variety of contexts. 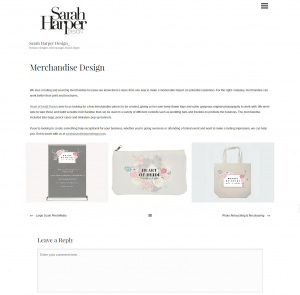 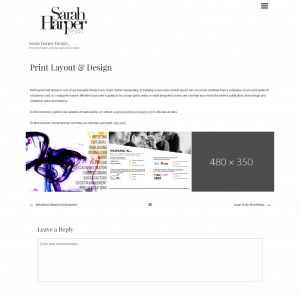 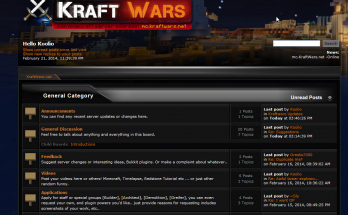 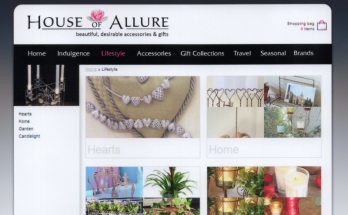