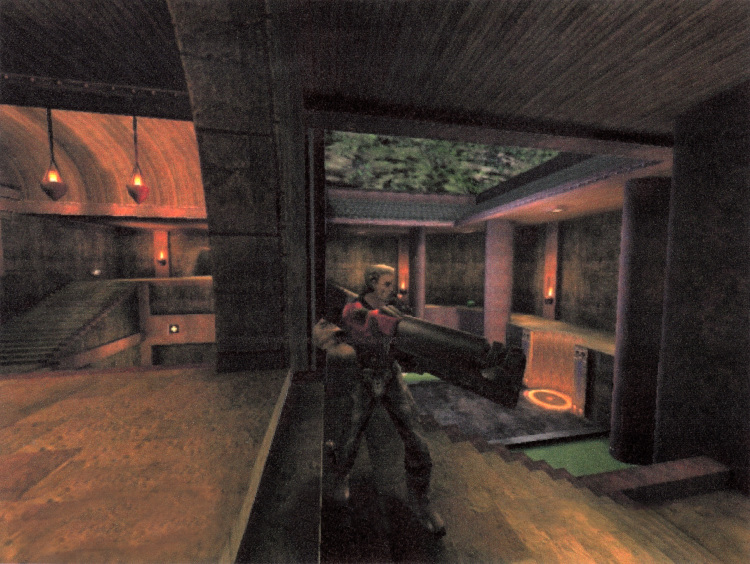 Not the first map I did which was called Death Temple and got many downloads on FilePlanet back in the day in the first year Quake3 was out. This was my 2nd map for Quake3 I did though which was better in design imo, though not as popular as the first one but that got most of its downloads because it was a decent map that was out before alot of better maps came out later. I don’t have the files anymore and this is the only screenshot I still have left of it of the 2nd map. Not even sure what I named this map now.

What I do remember of it was that it was a pretty small map for 1-4 players at most, without being completely chaotic. A good dueling map with 2 players really, no railgun was on this map for obvious reasons. Just a rocket launcher and other less damaging weapons, health was scattered around along with ammo pickups. Wasn’t a lot of places to hide and you could always tell where you opponent was due to the fairly small size of the arena. 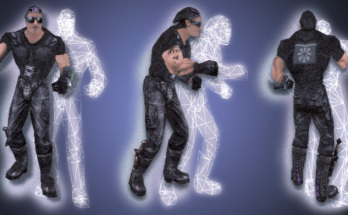 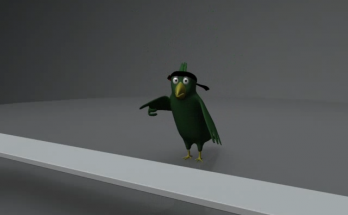